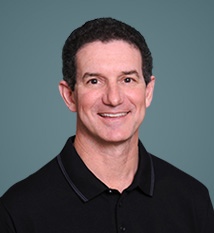 The practice was established by Dr. Young’s father-in-law, Dr. John Talley, in 1955. Dr. Young and Dr. Talley practiced together from June of 1984 until December of 1992 when Dr. Talley retired. The practice has always been very patient-focused with a very caring and friendly staff. Our goal is to serve the best interest of each individual patient in order to provide the highest quality of care.

Dr. Young and his wife, Lynn, have been married since 1984. They have three sons, John, David, and Will. John is married to Whitney and is a Certified Public Accountant and Senior Vice-President at Security Bank in Dyersburg. David graduated from the University of Tennessee Health Science Center with a Doctor of Dental Surgery degree and practices dentistry here in this practice. Will graduated from The University of Tennessee at Knoxville with a degree in Political Science and is planning to attend Law School. The family enjoys many activities together including: waterskiing, wakeboarding, snow skiing/snowboarding, fishing, camping, scuba diving, and sailing. Dr. Young and his family are active members of First United Methodist Church in Dyersburg. He served as an Assistant Scoutmaster for the Boy Scouts of America for fourteen years during which time all three of his sons earned their Eagle Scout award. Dr. Young is an active member of the Dyersburg chapter of Kiwanis International. He is currently serving as a Kiwanis Board member. He is a volunteer dentist at Reelfoot Rural Ministries Dental Clinic in Obion, TN. He has served on numerous Medical/Dental mission trips to Nicaragua. 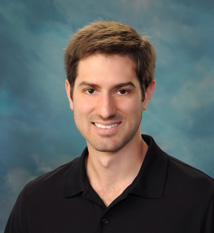 The practice was established by Dr. David Young’s grandfather, Dr. John Talley, in 1955.  His dad, Dr. Stan Young, joined the practice in 1984.  Dr. Young looks forward to continuing the high quality, patient-focused care that his grandfather and his father have provided for all these many years.

Dr. Young is a member of the American Dental Association and the Tennessee Dental Association (T.D.A.).  He is active in the Seventh District Dental Society of the T.D.A.  He immediately became involved in the community by participating in the Dyer County Leadership program.  He is an active member of First United Methodist Church.  Dr. Young enjoys the outdoors and grew up active in Boy Scouts where he earned his Eagle Scout award in 2005. 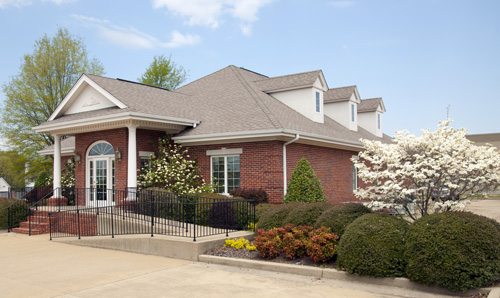